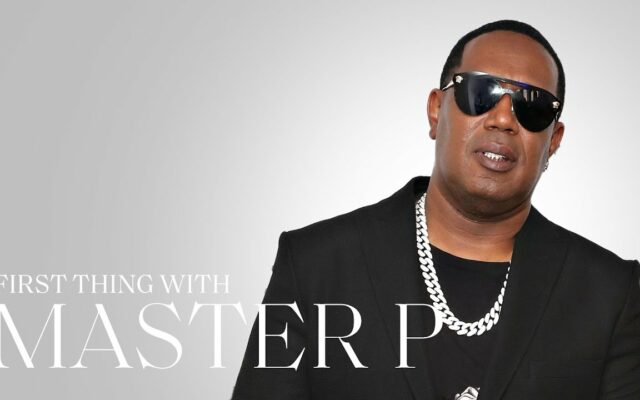 Company! It’s Curtis! A lot has changed since I last interviewed Master P…

Master P said he wants to be the Lakers next coach. And he wants Shaq to coach with him.

He said, “They need some alpha males over there. Can’t get nothing bigger than me. If you want to win, bring me in. At least give it a shot because this is Hollywood. When you look at the Lakers, I know what Mr. Buss done, he thought outside the box.”

He added, “So, if Jeanie Buss wants to think outside the box, I’ll bring some hell of assistant coaches with me like Shaq, John Lucas. I don’t know if Shaq wants to do that, but if he do, we can take over.”

Do you think Master P would be a good coach for the team?