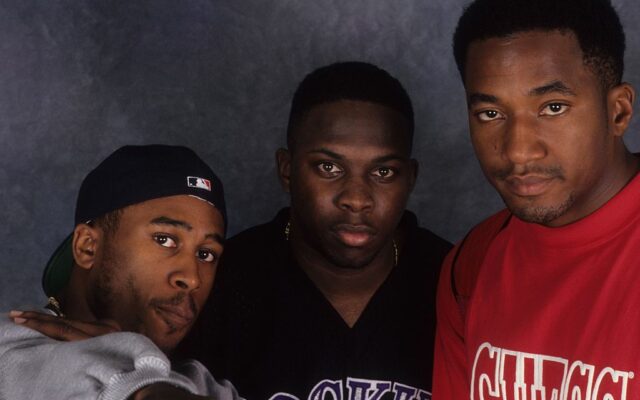 We play plenty of A tribe Called Quest on the Big DM, matter fact DJ Prince Ice will play a lot this week

It was released on March 22; the sixth anniversary of his passing.

In a statement his wife said, we are overwhelmed with excitement about the release of Malik’s album. We’ve waited 6 years for this, so our joy is boundless.

Have you checked out the album yet? What did you think?