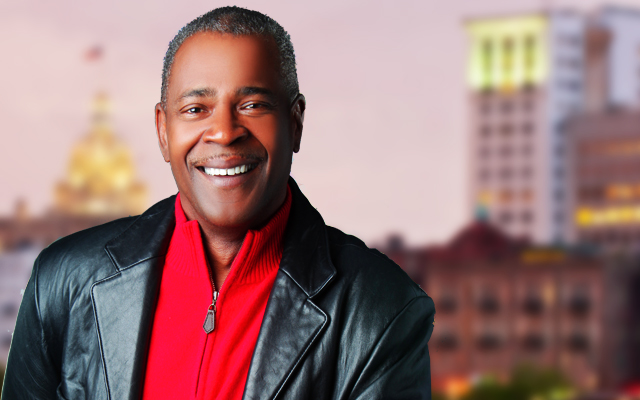 Originally from Northeast Ohio, Stan moved to Mississippi to attend Jackson State University. After graduation he decided he liked it so much here that he’d stay. That was over 25 years ago, and since that time Stan has risen through the ranks to become Operations Manager of the state’s most listened to group of radio stations. In addition to his management duties with WJMI, WOAD, and WKXI, Stan also works behind the Kixie 107 mic every week-day afternoon from 4-7 keeping Jackson’s Soft Soul fans company on the drive home.

Stan is a father of three daughters and when he’s not handling station business he enjoys “relaxing” on his farm where he cultivates his own vegetables, raises and rides horses, and to hear him talk, mows a LOT of grass! (Such is the life of a true Renaissance man.)