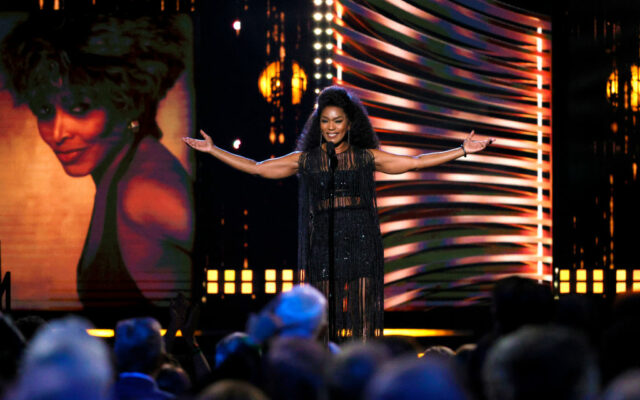 In a recent interview, Angela Bassett revealed that Tina Turner did her makeup and hair in the movie, What’s Love Got To Do With It.

Angela recalls how everyone was fussing over Tina asking if she needed anything.

She said Tina adamantly responded, no, no, no. We’re fine. Leave us alone.

Angela also added that Tina was quicker at doing hair and makeup than the people hired to do it on the movie set.

She said, and it was just fabulous.

When asked who Angela would like to portray her one day she said her daughter.

What celebrity would you like to portray you in the story of your life?