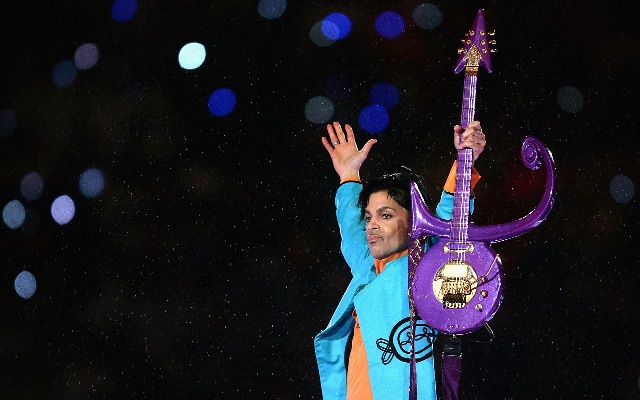 Someone tweeted, if Michael Jackson and Prince were alive they would hands down be the best Verzuz ever.

And thus the great debate began.

Y’all buggin. Mike would mop the floor with Prince music from the Jackson 5 days and his solo career. He would get Prince outta here.

Someone else wrote, Prince is a genius musician. Michael Jackson is a genius entertainer. People compare them but they actually possess different geniuses.

So in the hypothetical Verzuz debate, who do you think would win?