Viola Davis Tells Oprah She Prayed for Her Husband 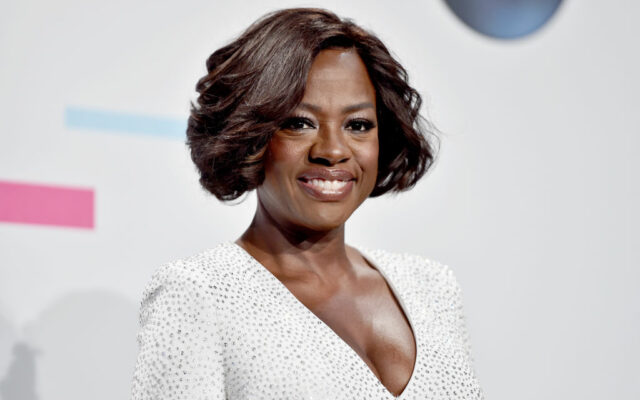 In a clip floating around social media, Viola shares the prayer that got her a husband

I went and got on my knees. I said I want a big, Black man from the South

Probably been married before, has kids because I don’t want any pressure in that department.

Someone who has been an actor or understands the artistic community.

Someone who goes to church and loves God.

Three and a half weeks later she met her husband who is a film producer and actor who is from Texas. They have been married since 2003.

Have you ever prayed from something and got what you prayed for? What was it?