Warm up with Lady Vee on Soft Soul Kixie 107.5 and enjoy your Thursday.  Don’t forget,  listen for the keyword  in the Kixie Grand Cash Pay Out Contest and then go to wkxi.com and enter that word for your chance to win $1,000.  Maybe you had a rough night and now you are dragging back to work, I have the solution for that, stretch it out with me with the Thursday Morning Stretch and hopefully  you will feel just a little bit better.  If you are celebrating a birthday or anniversary and would love for me to give you a shout out, why not give me a call, you can text me @ 601-837-1075 or you can call me @ 601-995-1075.  So warm up your Thursday with  Lady Vee on  Soft Soul Kixie 107.5.

HIGHLIGHTS:  35 states are rooting for the Rams to win the Super Bowl.  In addition to New England, the states rooting for Tom Brady include North Dakota, both Carolinas, Michigan, West Virginia, Kentucky, and of course Louisiana . . . which is still salty about the Saints’ loss to the Rams in the NFC Championship.

FULL STORY:  Last year, North Dakota was the ONLY state outside of New England that was rooting for the Patriots over the Philadelphia Eagles.  But Tom Brady actually has MORE supporters this time around.

For starters, there’s Louisiana . . . who’s definitely NOT going to root for the L.A. Rams, because of the way the Saints / Rams NFC Championship game went down.

North Dakota is still in the Patriots’ camp, for whatever reason.

For starters, there’s Louisiana . . . who’s definitely NOT going to root for the L.A. Rams, because of the way the Saints / Rams NFC Championship game went down.

North Dakota is still in the Patriots’ camp, for whatever reason.

The other states pulling for Brady include:  Michigan, Kentucky, West Virginia, both North and South Carolina, and Alaska.

In addition to Massachusetts, the New England states in the Patriots’ fold are:  Maine, New Hampshire, Vermont, Connecticut, Rhode Island, and Delaware.

The other 35 states are all pulling for the Rams.  In California’s case, it’s because they actually LIKE the Rams.  For everyone else, it’s an easy case of NOT wanting to see yet another Patriots win.

Even Missouri would rather root for the city that TOOK their team, rather than see Brady’s mug as he’s hoisting another Vince Lombardi trophy. 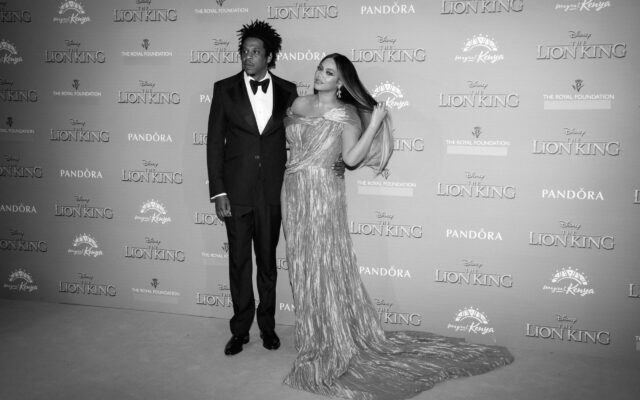