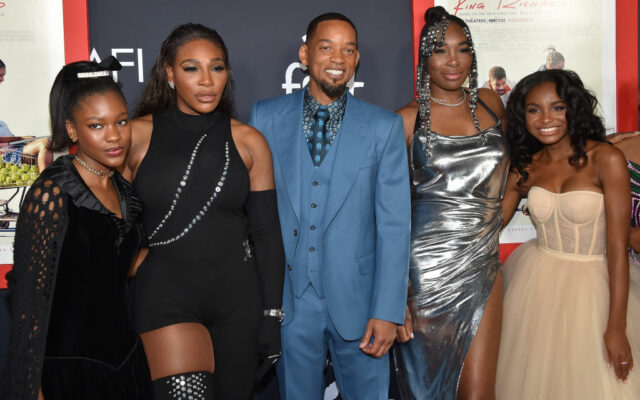 After five nominations Will Smith won his first Best Actor Golden Globe for his portrayal of Richard Williams in King Richard.

Will beat out some worthy contenders including Mahershala Ali in Swan Song, Javier Bardem in Being the Ricardos, Benedict Cumberbatch in The Power of the Dog, and Denzel Washington in The Tragedy of Macbeth.

By winning the best actor award, Smith will be a front runner for Best Actor at this year’s Academy Awards. The Golden Globes weren’t aired on television, winners were announced via the Globes Instagram page.

Nominations for the Oscars will be announced on February 8th.

Do you think Will Smith should get the nomination for Best Actor?

January 20th, 2022
View full playlist
Connect With Us Listen To Us On