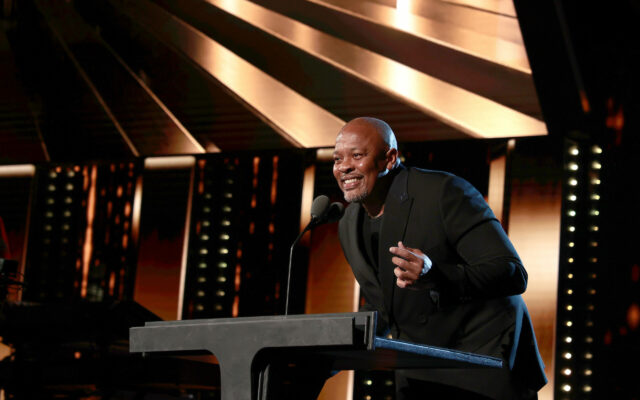 Dr. Dre is putting up most of the money for the performance.

Remember, the Super Bowl does not pay.

Sources say Dr. Dre has put up millions of dollars.

Also according to sources, Dre has Event Cancellation Insurance  but it does not cover cancellation due to Covid.

More than likely the show will go on as Omicron is expected to peak later this month.

The Super Bowl is set for February 13th.

What do you think, will the Super Bowl halftime show be postponed or canceled?

January 20th, 2022
View full playlist
Connect With Us Listen To Us On